According to traditional ayurvedic medicine practitioner Liv 52 tablet can be beneficial for:  prevention and treatment of viral hepatitis, alcoholic liver disease, pre-cirrhotic conditions and early cirrhosis, anorexia, loss of appetite and liver damage due to radiation therapy; liver disorders including fatty liver associated with protein-energy malnutrition; as an adjuvant during prolonged illness and convalescence and as an adjuvant to hepatotoxic drugs like anti-tubercular drugs, statins, chemotherapeutic agents and antiretrovirals.

Best way is to take Liv 52 orally 1 tablet two times a day for long duration for achieving general well-being and help with conditions listed above.

Medical Disclaimer: Statements made and information available on our website https://www.saltcavenz.co.nz/ including text, graphics, images and videos are for general information and educational purposes only and are not intended to diagnose, treat, cure or prevent any disease(s). Some of the information including text, graphics, images and videos have been sourced from either research databases or Google Scholar or Google. Salt Cave Halotherapy & Wellness Centre does not provide medical advice, prescribe or dispense medication, or diagnose any disease(s). 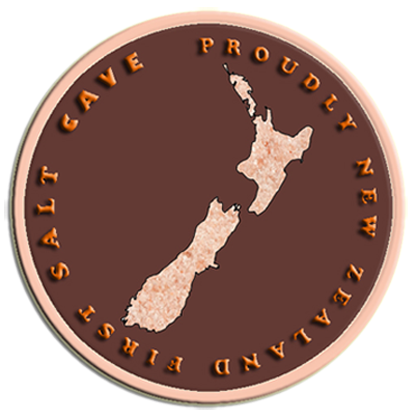 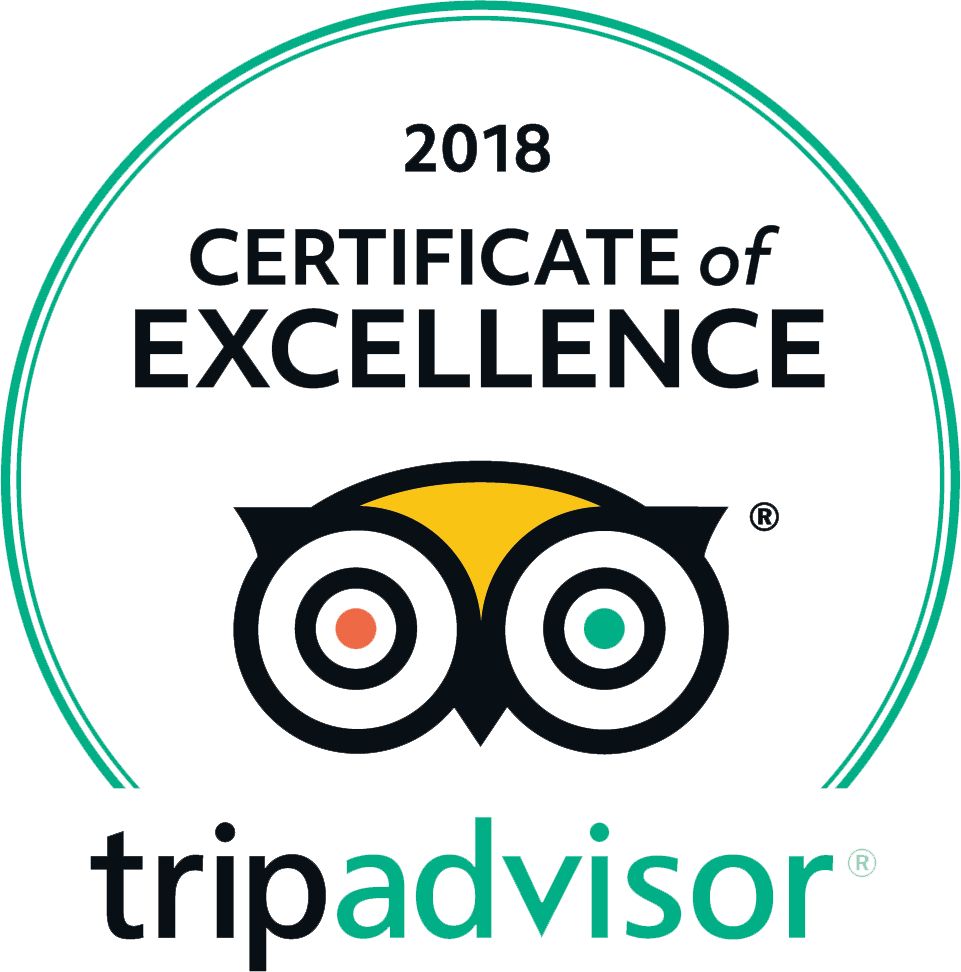 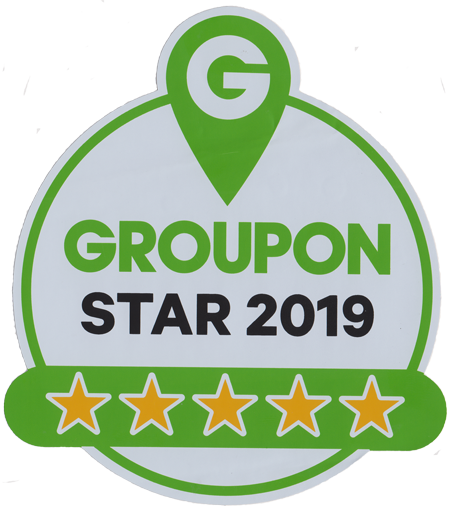 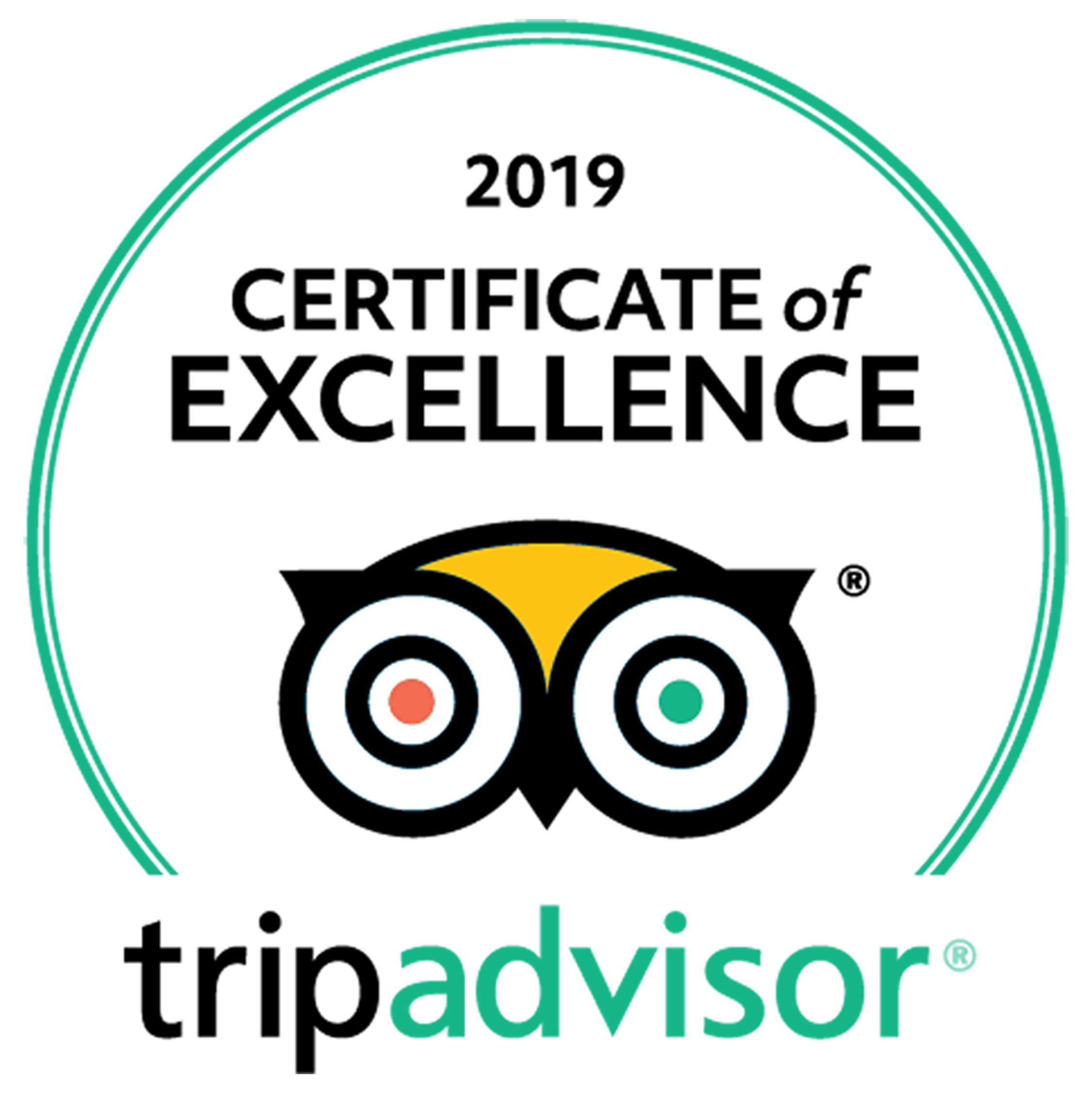 Kia Ora! We are now OPEN under present alert level with strict measures as outlined by our New Zealand government. Please communicate or contact with us before you make any booking or wanting to visit us, as we will need to discuss plus follow about new protocol or measures implemented as outlined by our New Zealand government. To protect our community and to support the government’s efforts in response to the COVID-19, we have important notice to share - please do follow as needed. Please don't visit us if you do not meet our safety criteria:  if you have any acute symptoms of Flu or are showing any signs of illness consistent with COVID-19 or if you still are a carrier of COVID-19 and do not have a confirmed negative on your recent COVID-19 test or if you have travelled internationally and not quarantined yourself as per the governments guidelines. For the clients who do not satisfy our strict safety criteria - please stay home and be safe during this emergency period. Once you have recovered or have received COVID-19 clearance you are welcome to visit us. Sorry for any inconvenience caused. Kia kaha, Salt Cave Halotherapy & Wellness Centre.